From our furry family to yours, iPetsKC 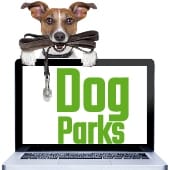 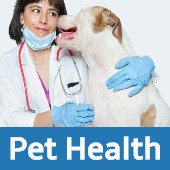 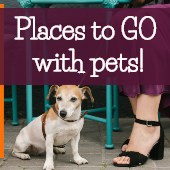 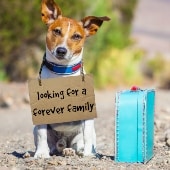 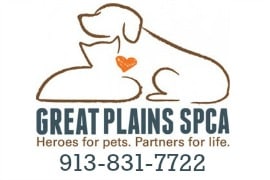